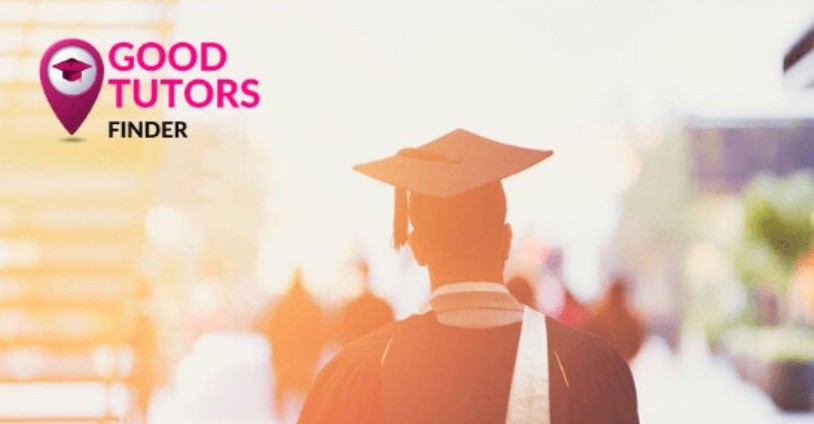 This is not a myth that in Europe you can get tuition free education. Many universities in Norway, Sweden, Germany, Denmark and Finland offer exactly that (you would only need to pay if you book a tutor as an additional help). Although, you will still need to find the source of income for your living expenses and administrative entry fees of few hundred of Euros, you still get an opportunity to study free of charge and get a degree. Let us have a closer look at the studying options offered by each of the aforementioned dream countries.

The truth is that in Norway education is financed with taxpayers’ money, so you are offered education at little to no cost. Even if you are not native, you can enjoy a free ride at state universities.

The downside of picking this country is that living expenses are very high. In order to cover your room, clothing, transport, food, etc. you will need approximately NOK 8,900 (~1,200 GBP).

In Sweden up until 2010 you could experience their free education system regardless of where originally came from. Unfortunately, in 2010 the Swedish parliament waived this possibility and imposed tuition and application fees on non-EU/EEA students. The good thing is that at the same time they offered scholarships for international students.

EEU citizens along with natives are offered tuition free education there. In addition to this, Danish citizens are also offered scholarship and other kinds of aid. Danish universities are highly valued worldwide. The University of Copenhagen and University of Kiel have greatest reputation of all.

In Germany you can rest assured to enter an undergraduate program free of charge since only 4 out of 16 federal states charge tuition fees (which are as low as 500 euros per semester). These federal states are Baden-Wurttemberg, Bavaria, Hamburg and Lower Saxony. All other federal states only request a small contribution of around 50 euros.

A different scenario is applied for graduate programs. Here the fees range from 650 euros to 3000 euros per semester.

Although in Austria education is not entirely free, tuition fees are very low for both EU/EEA citizens and non-European passport holders. For students coming from EU/EEA countries the fees are symbolic and for others they are typically not reaching 1000 euro per semester. Some of the most popular universities are University of Vienna, University of Innsbruck, Vienna university of Technology, Medical University of Vienna.

In France just as in Austria education is not completely free of charge but both EU/EEA citizens and non-European pass holders can afford it here. Those who come from EU/EEA countries pay not more that few hundred of euros (same as French nationals), whereas international students pay around 3000-4000 euros per year.

Education in Greece is free for EEU nationals and considerably lower than in other countries for overseas students.

If you like to provide your child with a trained tutor after school and during holidays who can help with structure and organization, we have just what you need. At Good Tutors Finder, we only have hand-picked tutors who are well versed in these and other strategies and can apply them, whether they are in IB Diploma, IGCSE, AP, or lower grades. Mathematics, Science, Physics, German, French, English, and more, no matter which subject is difficult, our tutors can help out.

Our tutors are available everywhere in France, including Paris, Strasbourg, Nice, Bordeaux, Toulouse, Marseille, Rouen, and all other cities.

Find out more and book your tutor today!

Advantages and Disadvantages of Online Tuition vs Home Tutoring